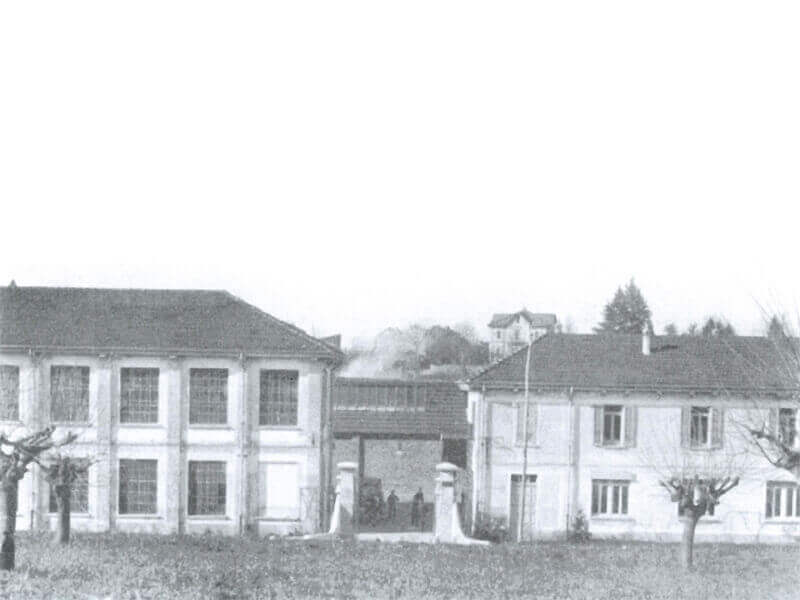 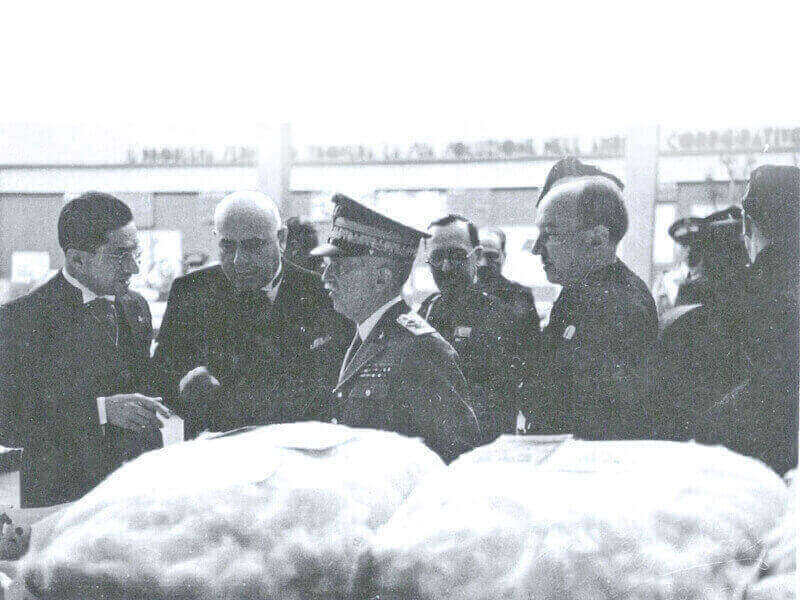 The history of Sirsi Metallisator

The business company "SIRSI METALLISATOR" was born form the merger of two anonymous undertakings SIRSI and METALLISATOR, which took place on 28th September 1955.

SIRSI has been established in Turin on the 2nd April 1927 with quite a relevant capital of 1.150.000 Lira, divided between the two promoters Leonardo Cerini and Snia Viscosa. The former became the first chairman of the SIRSIn and the latter, the most famous Italian "rayon" producing manufacturer, founded by the well-known businessman Riccardo Gualino was in close business relations with important English and American companies in the same field.

Leonardo Cerini (Wikipedia), often quoted in university text books of economics and business, was the holder of a world renowned patent for "press" caustic soda recycling in the rayon artificial silk industries. Leonardo Cerini granted SIRSI the rights for world usage of said patent. The société CERINI in Paris and The RACE Inc. in the USA were founded for the production of these plants.

METALLISATOR ITALIANA S.r.l., founded in 1929 under the direct authorization of METALLISATOR A.G. in Berlin, began producing plants for cold metal spraying which required a complete sand-blasting of everything which needed metallizing.

Extraordinary photographic records of those years are available to show the high-tech level obtained and at the same time the variety of automatic and complex hardware machinery. METALLISATOR was the only sand-blasting machinery producer until after the Second World War.

At the end of the war, production, which had been slowed down, was resumed and METALLISATOR began manufacturing turbine shot-blasting machines. SIRSI, whose capital was entirely owned by the Cerini Family, resumed lab test research and launched on the market a new series of coupling-valves whose production started in the early 50s.

Sirsi Metallisator shotblast equipment have strongly contributed to the development of this sector, consequently anticipating the times and outdoing all limits and restrictions. They have reached the maximum in output and in carrying capacity in tonnage, as well as being very efficient in handling items and covering square meters in a given time.

Our Cryogenic Deflashing machines for rubber parts, with centrifugal turbine and steel media, are exclusively designed and manufactured in Italy by Sirsi Metallisator. These units have reached a very high technological level and maximum efficiency thanks to an experience of more than 40 years in this field. Our automatic deflashing units are currently working over the world with great satisfaction of our Customers

SIRSI valves, continuosly improved and innovated in the last years, are today successfully utilized in Italy and in all countries of the UE, in Russia, along the Mediterranean Coasts of Africa and in the central mines, in the Middle East, in the South-East Asia and China. SIRSI valves are famous for their endurance, durability and reliability in hard and critical working conditions.

The first chairman and founder, Viscount Leonardo Cerini of Castegnate, ended his hardworking life as a businessman in October 1964. His son Livio Cerini di Castegnate was appointed in his place as President until December 2001.

Soon afterwards, the founder's grandson, with the same name Leonardo Cerini di Castegnate, actively began to run the company and today he is the President and Managing Director. 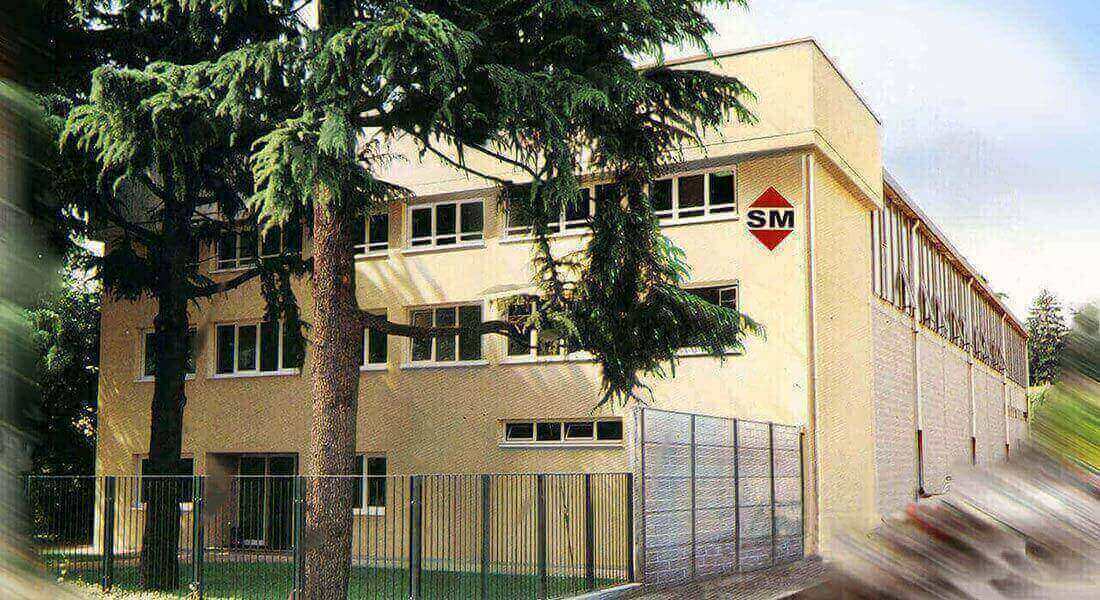